What Everybody Ought To Know About The Federal Reserve 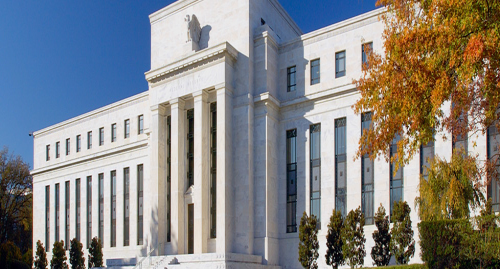 While it is likely true that most people have heard of the Federal Reserve, it is probably equally likely that many may not know exactly what this aged institution really does, and how it came to be.  Admittedly, I am in the latter group, and love to unravel financial puzzles.

The Federal Reserve is the third central banking system in United States History, regulating financial institutions and managing the safety, flexibility, and stability of the monetary system. Okay, but why was number three needed?  Well, in the early days of the country, banks could print their own money but then would run out causing panic. The 1907 Banker’s Panic prompted renewed reform demands.  In November 1910, members of The National Monetary Commission held a 10-day secret meeting at Jekyll Island in Georgia. This meeting laid the foundation for the Federal Reserve System.

Unfortunately, whether in yesteryear or in the present, Congress approval of change does not happen overnight due to hearings, amendments, debates between the House and the Senate.  It was three years before President Woodrow Wilson signed the Federal Reserve Act in December 1913 to create a central bank system.  Four months later the twelve banks of the Federal Reserve System were selected and subsequently opened in November 1914.  Unforeseen events would challenge the institution in future years, proving its resilience and ability to evolve in changing United States economy.

Many factors contribute and affect the health of the financial world (not to mention our personal financial microcosm) like war; natural or weather disaster; psychology, theory, market greed, emotion, and panic; pandemic; civil unrest; and even complacency.  Somehow, a solution emerges, we learn, we adapt, and we find a way forward. The Federal Reserve System exists to help the country buffer the financial storms and will continue to evolve and adapt as life goes on. Trust that 2020 will be no different.

Perhaps reviewing and adapting our personal microcosm as times change makes “cents” too.